We run a digital channel documenting the £650 million regeneration of Pendleton, Salford. With videos hosted on YouTube and promoted on Facebook and Twitter, we showcase the work of stakeholders, community groups, construction and new housing and tell the story of Pendleton's cultural, social and economic development. Pendleton TV is at the heart of the community - inspiring, informing and engaging with its people. 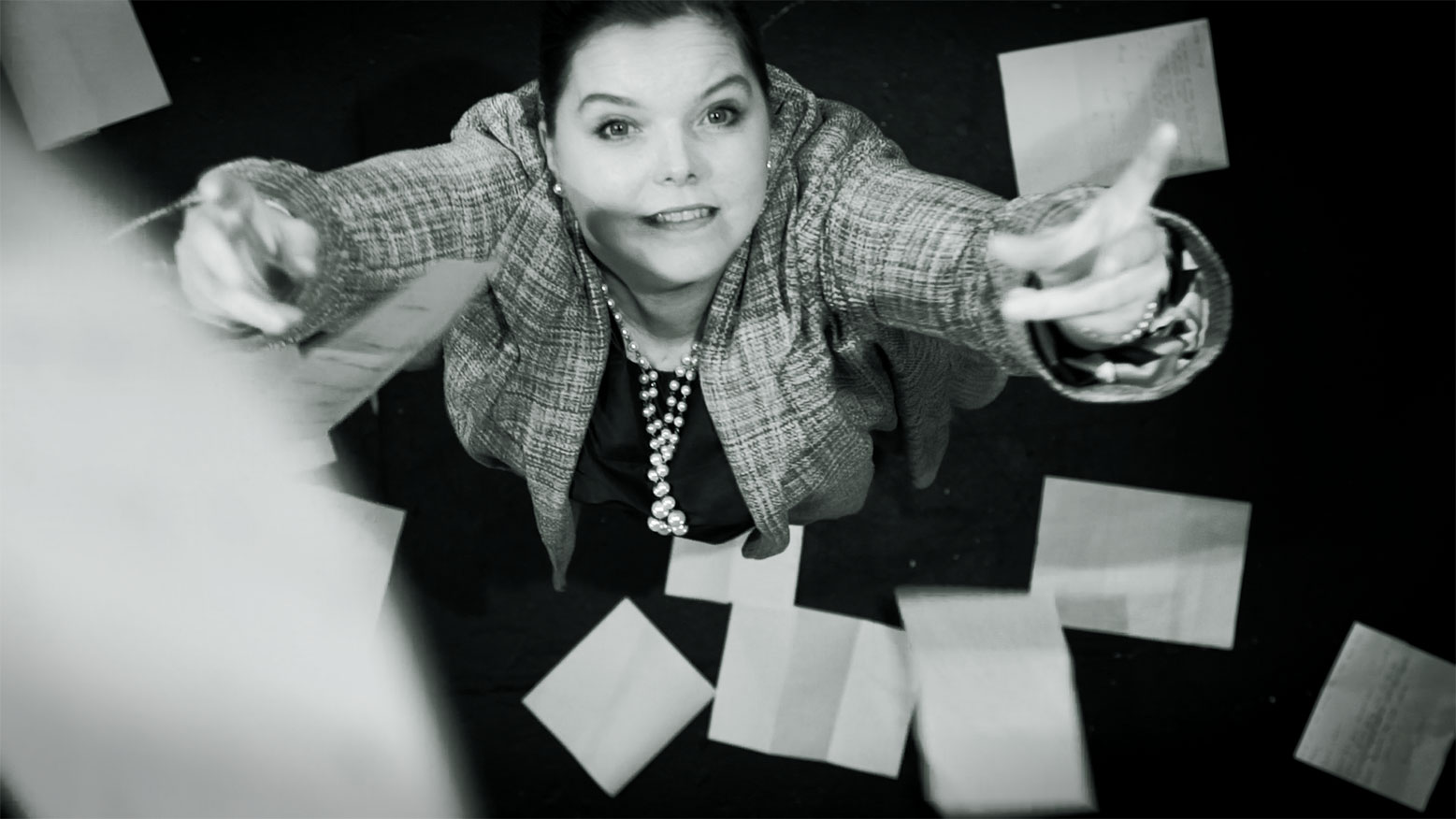 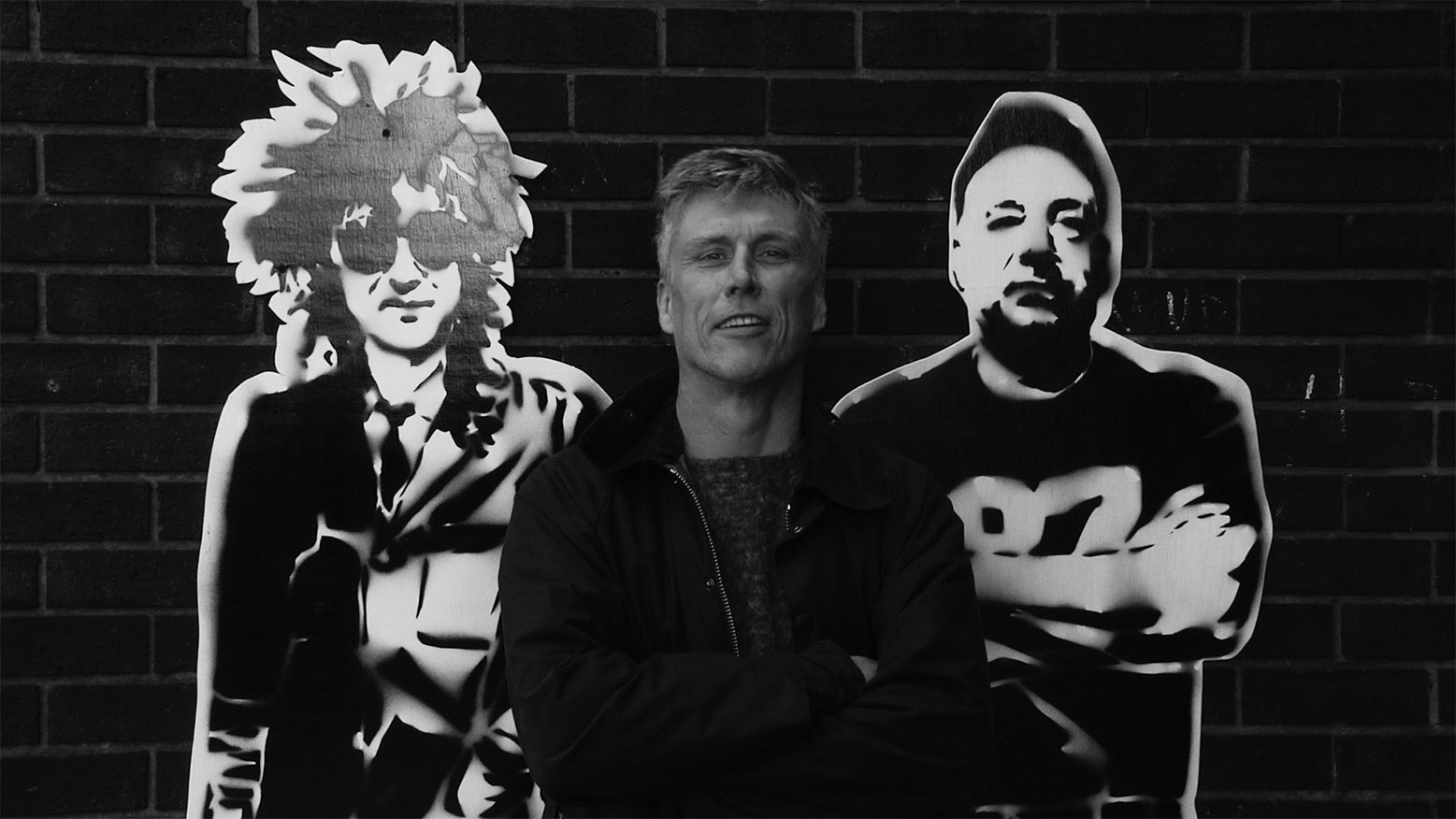